Future is bright for Nassau leaders

Oceanside Sophomores Anthony Cinetti, Steven Farsky, and Michael Waltuch are at the top of the scoring leaderboards with 23 points between them in two games after an impressive first day showing at the NYS Varsity Tournament.

Heading into Saturday, they are facing an undefeated Orchard Park in the day's opener at 8am. The battle between the two teams has a direct impact on Sunday's seeding.

In the small schools' division, 10th grader Luca Leighton of Locust Valley / North Shore continues to impress with his speed in a 4 point outburst against cross-town rival Port Washington who LVNS defeated in their only action today.

Long Beach 8th grader Giovanni Panicola showed why he belongs at Varsity with his two-goal effort against cross-county opponent Manhasset in a game that Long Beach cruised to a win. 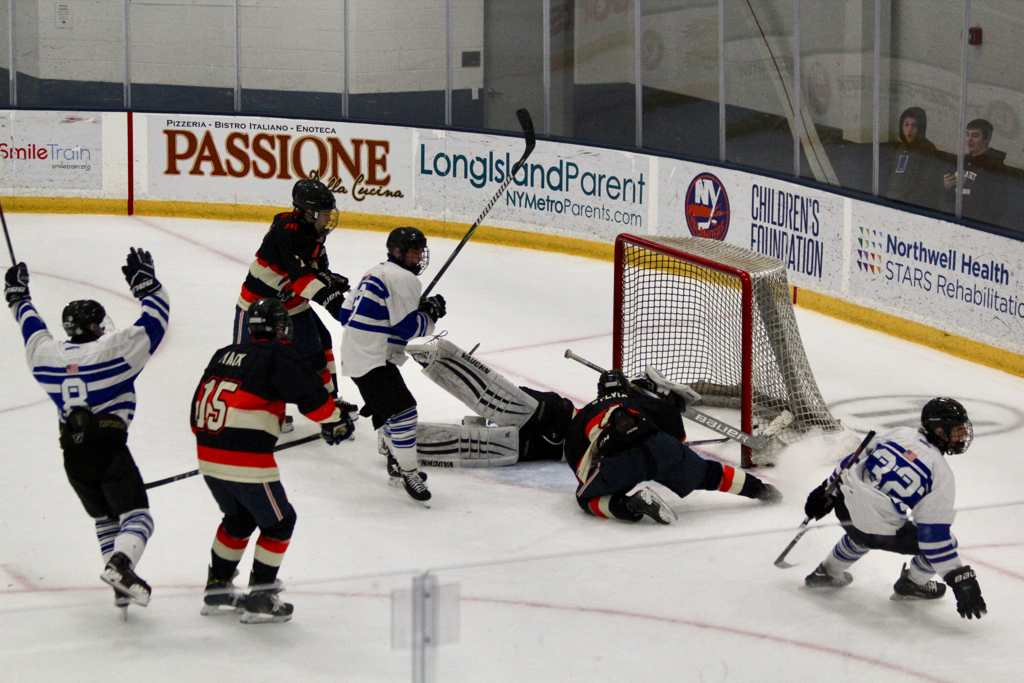 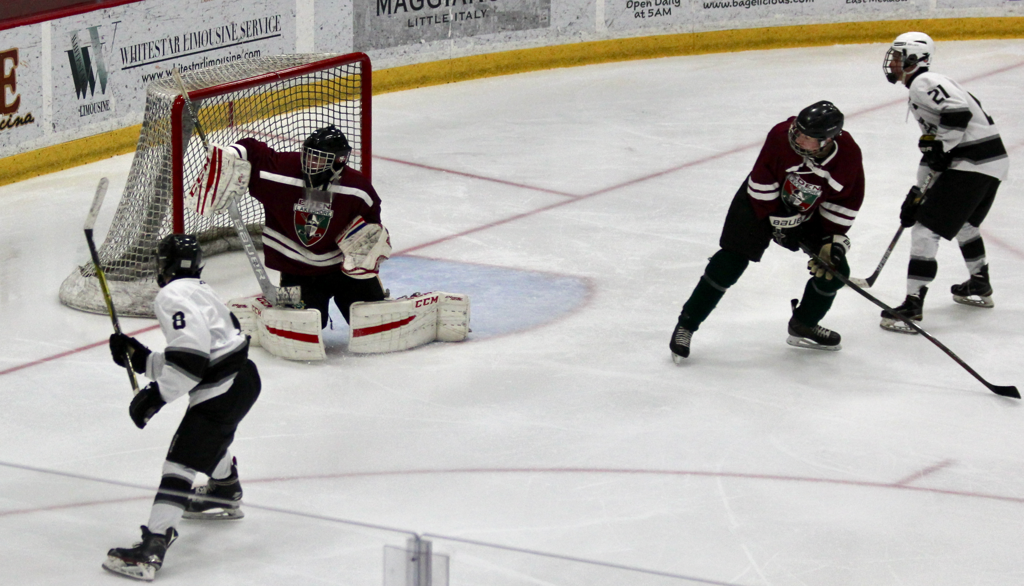