Long Beach lead by two goals and an assist by Luke Judge and goals by Pete Botwinoff, Daniel Barto and Max Grant defeated a strong Roy-Hart/Barker/Medina club 4-2 in the late contest. Earlier in the day Long Beach defeated ELPS 6-3 to advance the cause.

Locust Valley driven by 2 goals from Matt Lipera and a goal and assist from Owen Rowell aced a the East Aroura / Holland team to set up the top seed in their Pool.

In Large Schools action, Bellmore / Merrick earned a tie over Lancaster to set up a semi-final game against cross-town rival Oceanside who lost earlier in the day to finish as the second seed with a 2-2 record.

Massapequa, Port Washington, and Manhasset were all eliminated yesterday after losses.

Playoffs resume on Sunday with semi-finals and Championship games to close out the tournament. 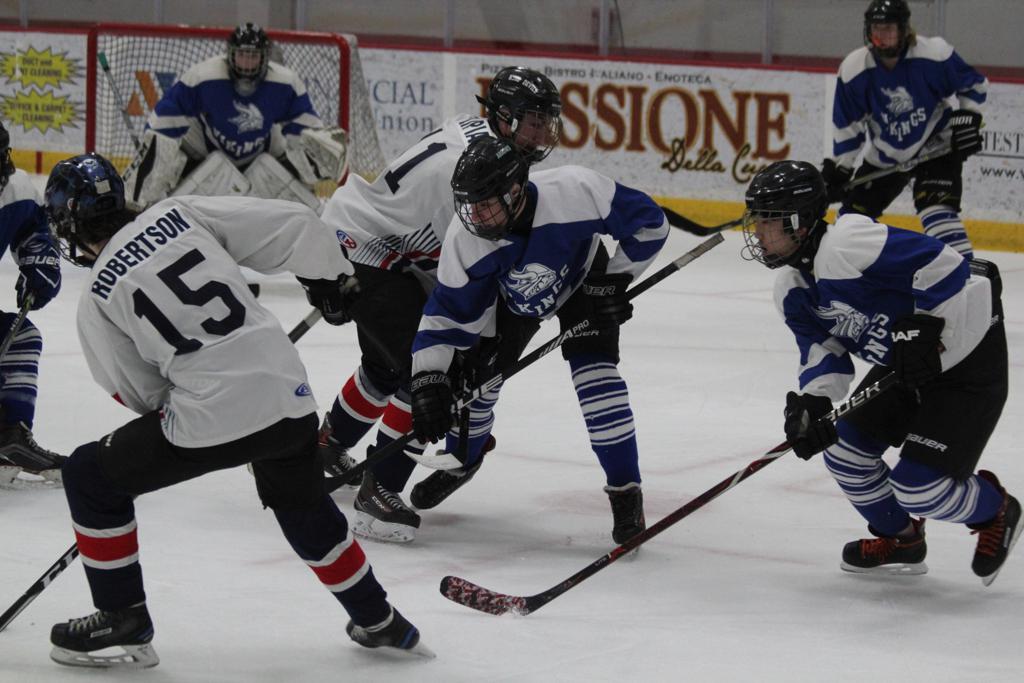