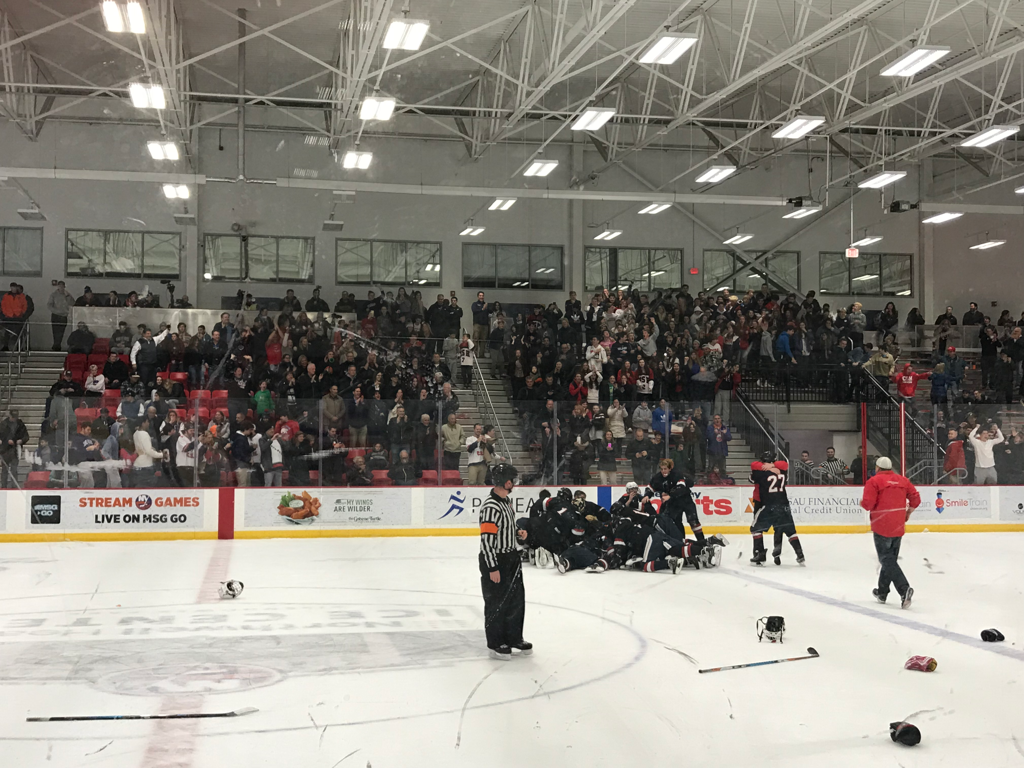 With an estimated crowd of 500, at the Practice Home of the New York Islanders, Northwell Health Ice Center, the Cold Spring Harbor Seahawks completed their fairytale run with a powerful ending defeating defending Champs, the Long Beach Marines in a deciding Game 3 with an Overtime goal by Owen Kaplan at 3:00 of OT.

The win caps the best of three series in favor the Seahawks and keeps a team strong in 11th-grade talent, a major player on the Varsity stage for next season as well.

For Long Beach, the defeat ends their undefeated regular season, but they too have a team strong in 11th-grade talent and figure to remain a contender next season as well.

The hard-fought game was described as a "Game For the Ages" in a series that has been tabbed the "Best in a Generation". The see-saw affair contained a hat trick by Marines Declan Conway and saw 5 leads changes. Both teams came out physical and proved to each other that they were there to play.

The Seahawks were led by 2 goals by Richie Straino and a total of 9 Seahawks reaching the scoresheet in points.

Griffin Igleasis gets the win for the Seahawks and remained strong throughout the affair and even had a little post help early in the OT period when Long Beach nearly ended it. 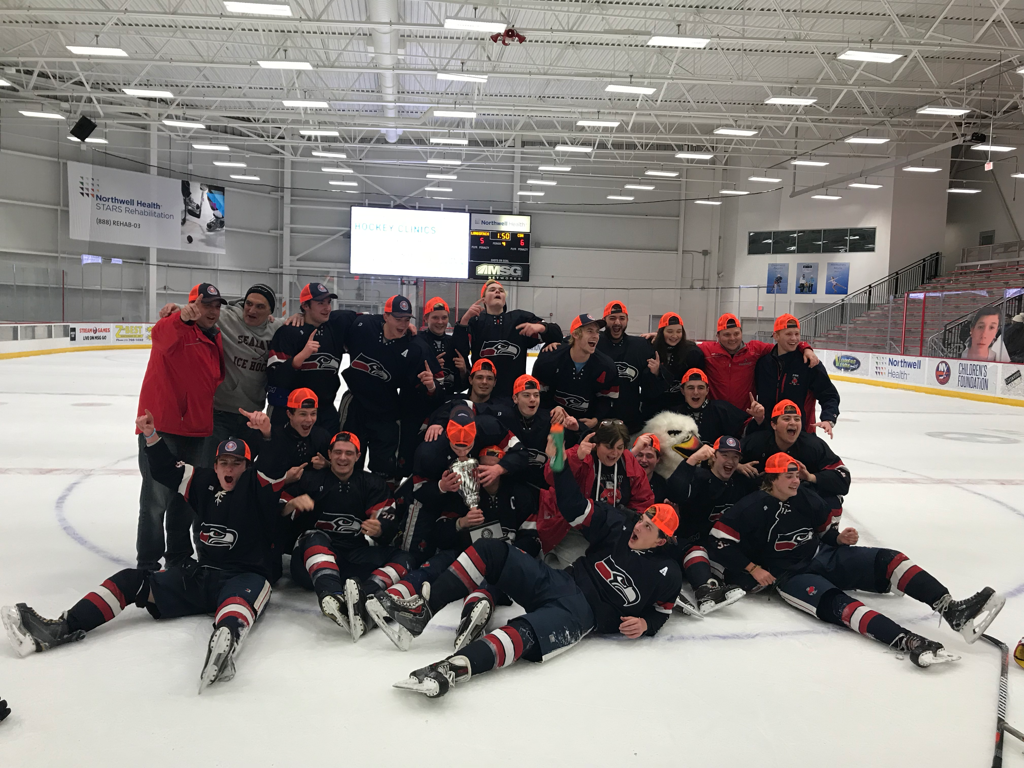 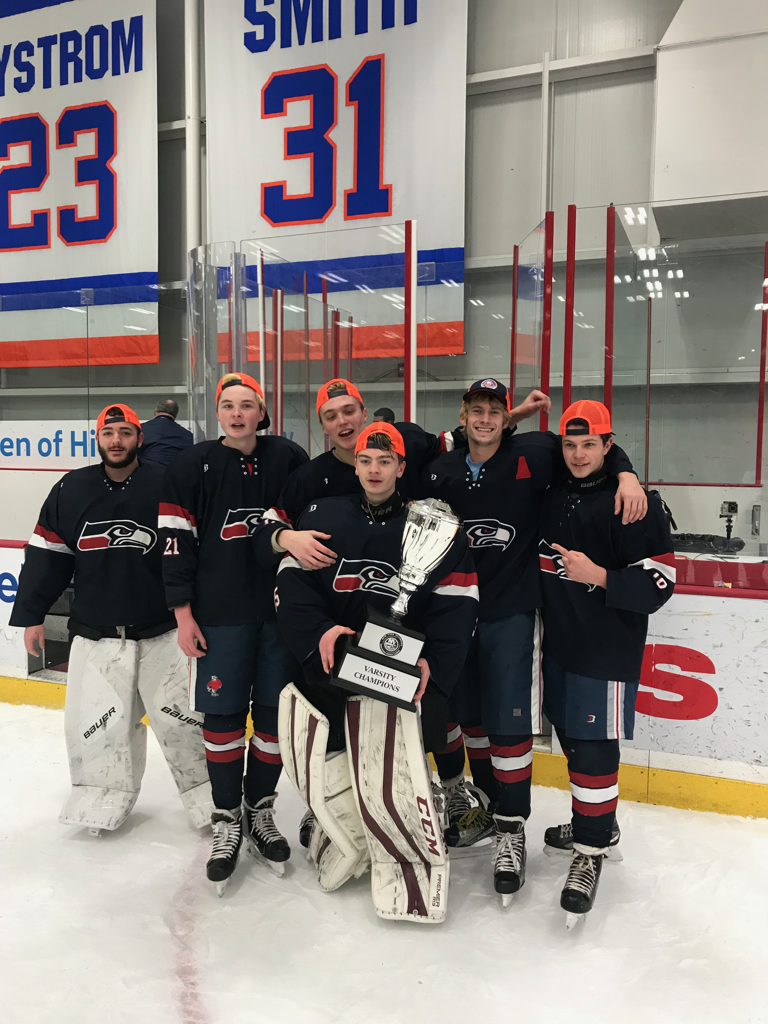 CSH With the Cup